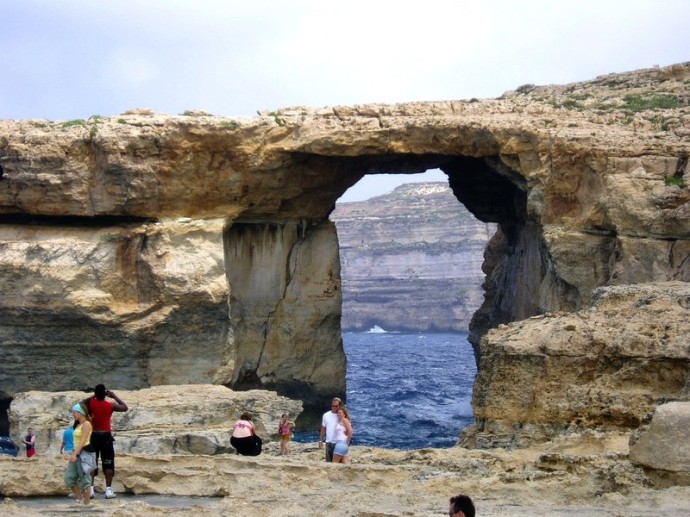 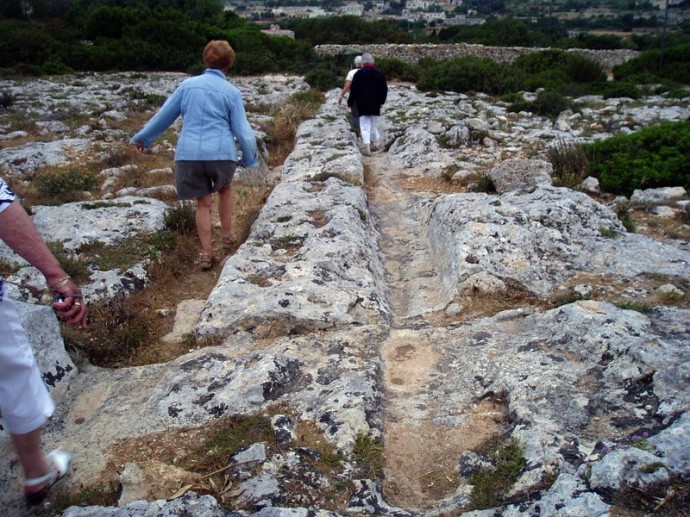 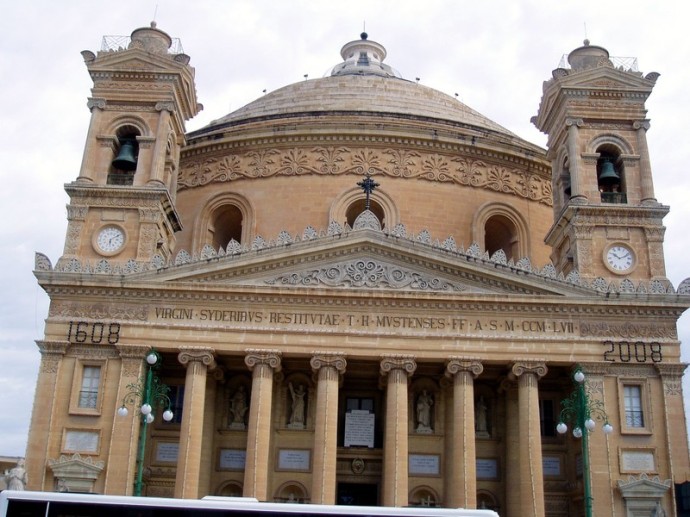 Geplaatst op juli 4, 2008 door rosierwait
Mdina is one of the few great architetural treats in Malta that did not result from the activities of the Knights of St.John. The oldest city on the island, going back to pre-historie times, the word Mdina devices from the Arabic word ‘medina’which means ‘city’. Mdina was fortified in medieval times, but its protection in early times must have been its high location on an rocky crag. It is certain that either during the Byzantine or during the Arab occupation of Malta, the fortifications were retracted to the present proportions, perhaps for better defensibility. It is during this time, when the city was refered to as the ‘medina’, that Mdina got its name. The Arab legacy continued even though the Arabs were officially expelled from Malta in 1250 when the Islands were under Christian rule. Thus the name ‘Mdina survived even though the City was referred to as Civitas (city in Latin) or Citta Notabile. Today Mdina is a major tourist attraction recognised internationally as an important UNESCO heritage site. 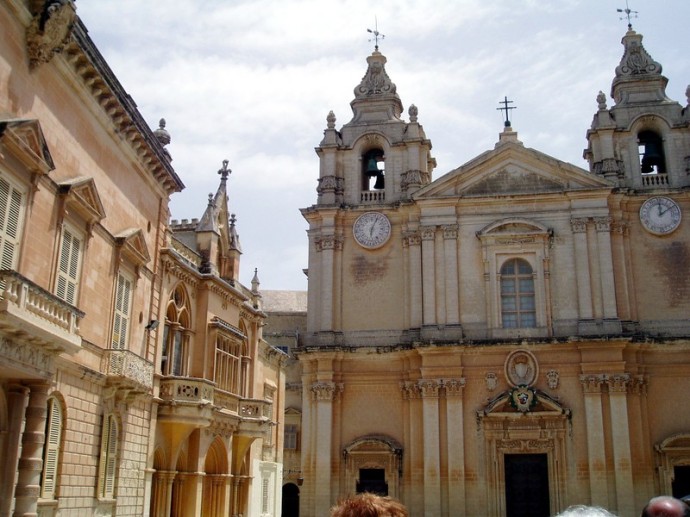 The Cathedral of St.Paul
The skyline of Mdina, with its Baroque cathedral, bastions and palaces, is an imposing landmark visible throughout central Malta. The Cathedral is the architectural heart of this elegant, walled city, and lies on the site of a much earlier Norman church destroyed by a violent eartquake in 1693.
St.Paul’s Catacombs

The Maltese Islands are rich in late Roman and Byzantine burial sites. St.Paul’s Catacombs are a typical complex of interconnected, underground  Roman cemeteries that were in use up to the 4th century AD  St.Pauls Catacombs  represent the earliest archaeological evidence of Christianity in Malta 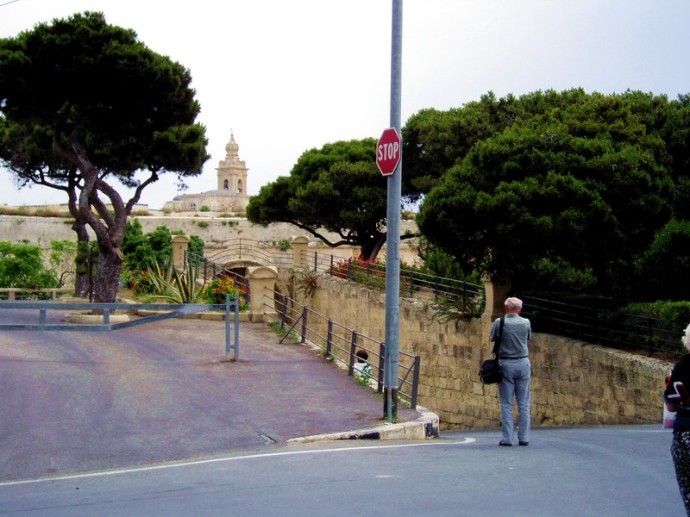 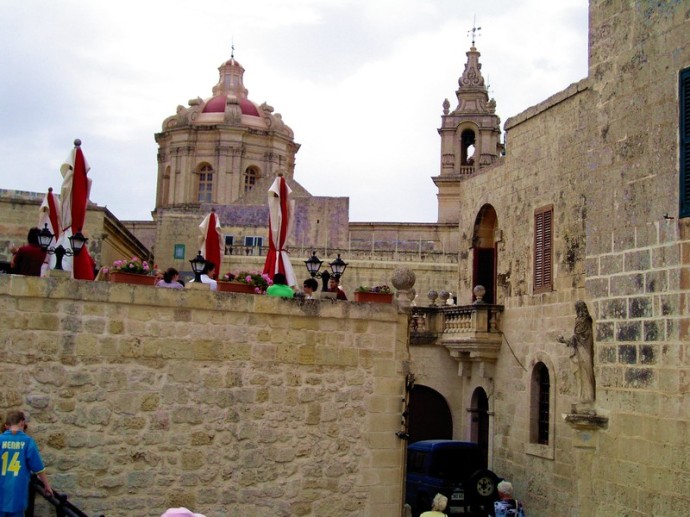 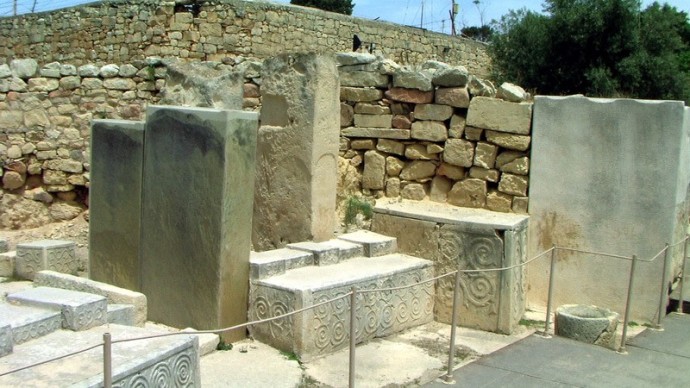 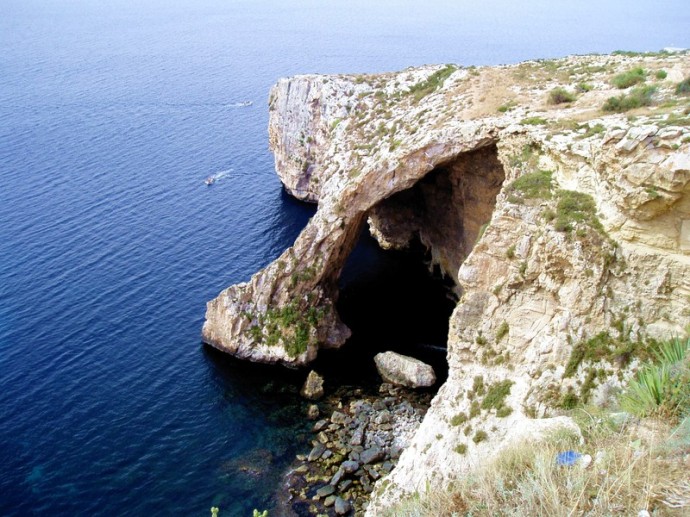 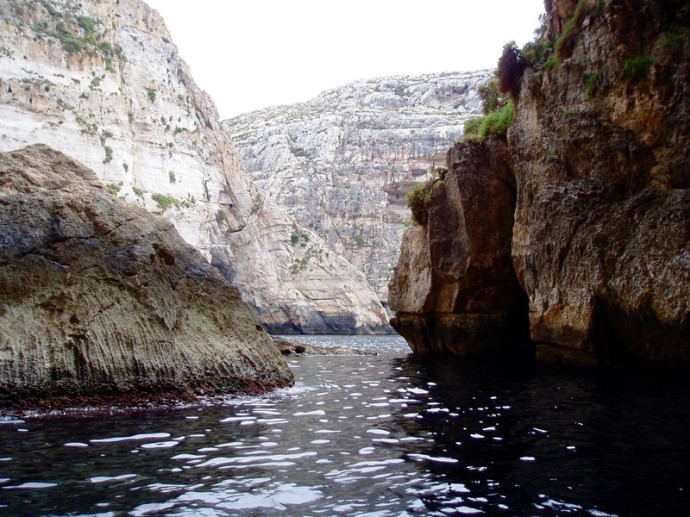 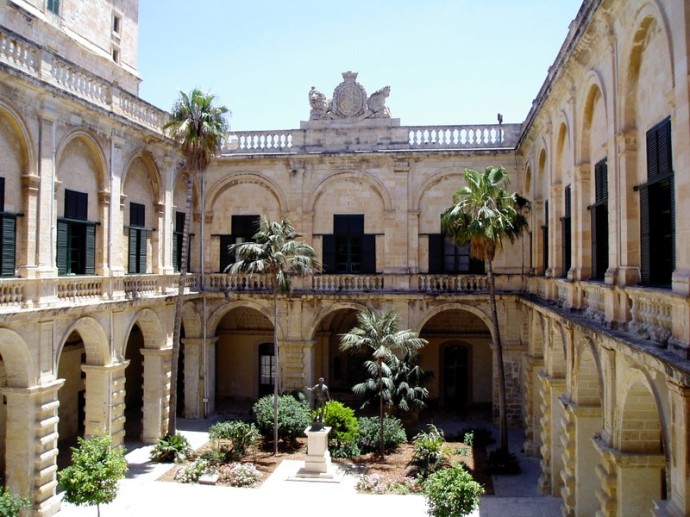